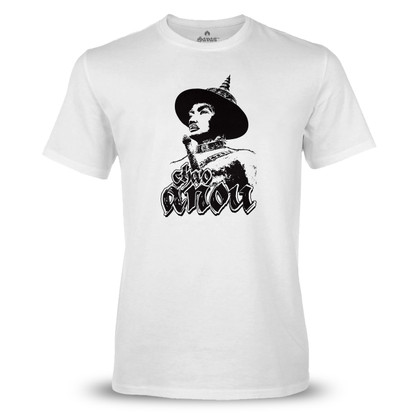 Chao Anou was the last king to rule the Kingdom of Lan Xang. He had been a long ally of the Thai monarchs against Burmese invaders during the ruling of Siamese King Rama III. Wanting to gain freedom and independence for his people from the ruling Siam empire, Chao Anou started a revolution against King Rama III from 1826 to 1828. The rebellion was unsuccessful. With fury for Chao Anou's disloyalty, King Rama III ordered his army to completely destroy Vientiane and everything in their path. Chao Anou was eventually captured and was brought back to Thailand where he was locked in an iron cage for years of horendous torture and public humiliation. He remained there til his death. Chao Anou is one of our national hero that gave up his life fighting for our freedom.