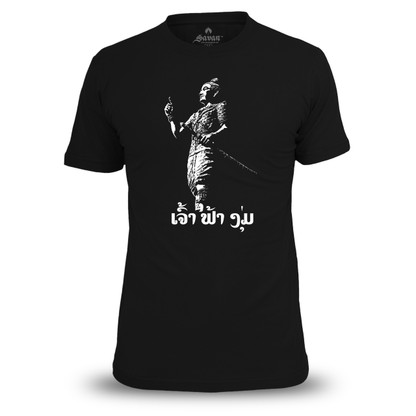 Reigned 1353 to 1373. Founder and the first King of the Kingdom of Lan Xang (Land of Million Elephants), King Fa Ngum is revered by all Lao people as the great unifier of the Lao Lan Xang Kingdom. The young prince and his father was exiled from the court by his grandfather due to birth imperfections and disputes and was sent down the Mekong River. Taken in by the Khmers of Angkor, he grew up and eventually married a Khmer princess. Trained under the Khmer Empire, he assembled an army, returned to Laos and proceeded to conquer territories that included all of present-day Laos and much of what is today northern and eastern Thailand. King Fa Ngum was a great warrior. To commemorate his great achievements, his statue was erected in Vientiane on January 5, 2003.