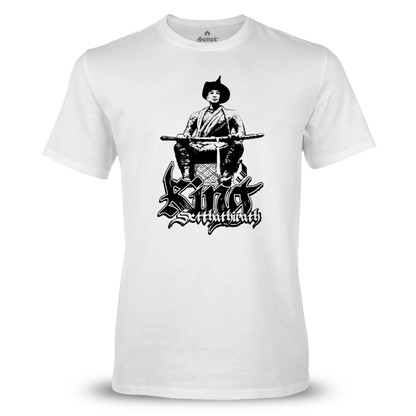 King Setthathirath is one of the greatest leaders in Lao history. He successfully defended his kingdom of Lan Xang against military invasion of Burmese.

He made Vientiane his capital in 1560 after relocating it from Luang Prabang.

Due to power struggle, corruption and conspiracy, King Setthathirath was murder in 1572. He was only 38 years old. After his death and no king to control Lan Xang, the Kingdom was shortly conquered by Burmese. They ruled Lan Xang for almost 20 years.

King Setthathirath was also a prolific builder and erected many Buddhist monuments including Wat Xieng Thong and our national landmark Wat That Luang, where his statue sits today.