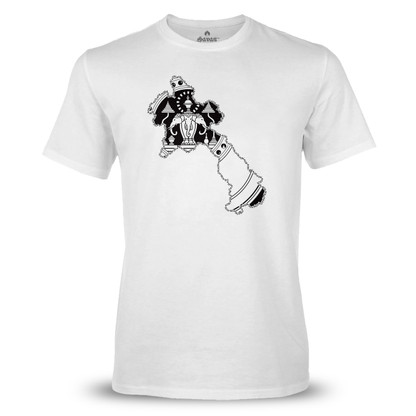 Lan Xang (Land of Million Elephants) was the kingdom founded by King Fa Ngum. As a child, the young prince and his father was exiled from the court by his grandfather and was taken in by the Khmers at Angkor where he grew up and trained. He then returned with an army support from the Khmer empire, defeated his grandfather and proceeded to conquer the land from the ruling Mongols, reclaiming his rightful heritage. He later united and created a unified Lao kingdom called Lan Xang.