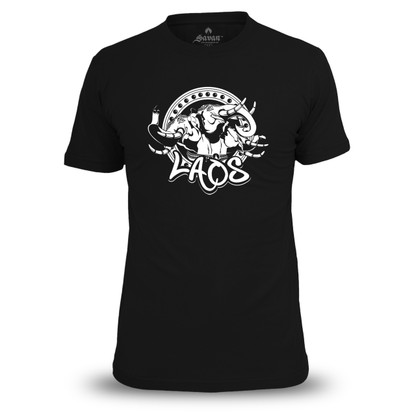 Up until the late 18th century, Laos was known as the Kingdom of Lan Xang. With the fall of Lan Xang, the kingdom became an open door to foreign invaders, such as Burma, Vietnam, China but most terrorizing was by the Siam Empire. For more than half a century, the Siamese thoroughly looted the land, burned down sacred temples and oppressed the Lao people. It wasn’t until the late 19th century when the Lao people joined forces with the French Colony to revolt against the Siamese and regain the land from their control. We have endured great struggles as a nation throughout our existence, we need to stand strong and proud…as ONE!